No items found.
Product is not available in this quantity.

Atlantic Coca-Cola Bottling Company is a privately owned, independent bottler and distributor of Coca-Cola products for almost all of Iowa, parts of Minnesota, Wisconsin, Illinois, and Missouri.

We partnered with The Coca-Cola Company to support a World Without Waste. 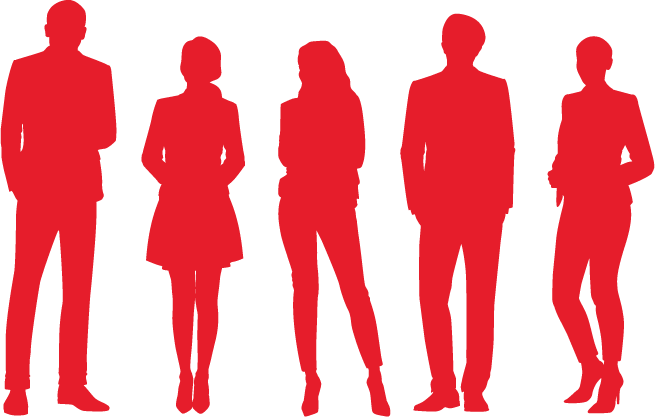 We are committed to investing in all aspects of our business. In return, we ask our employees to demonstrate the Tyler Tenets each day.

All of our products are made with the highest-quality standards. 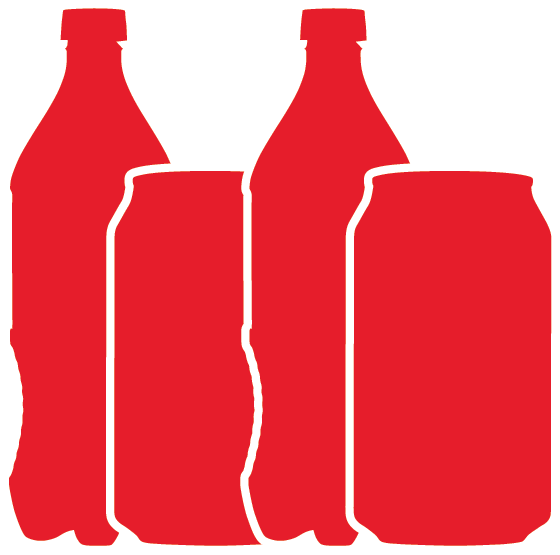 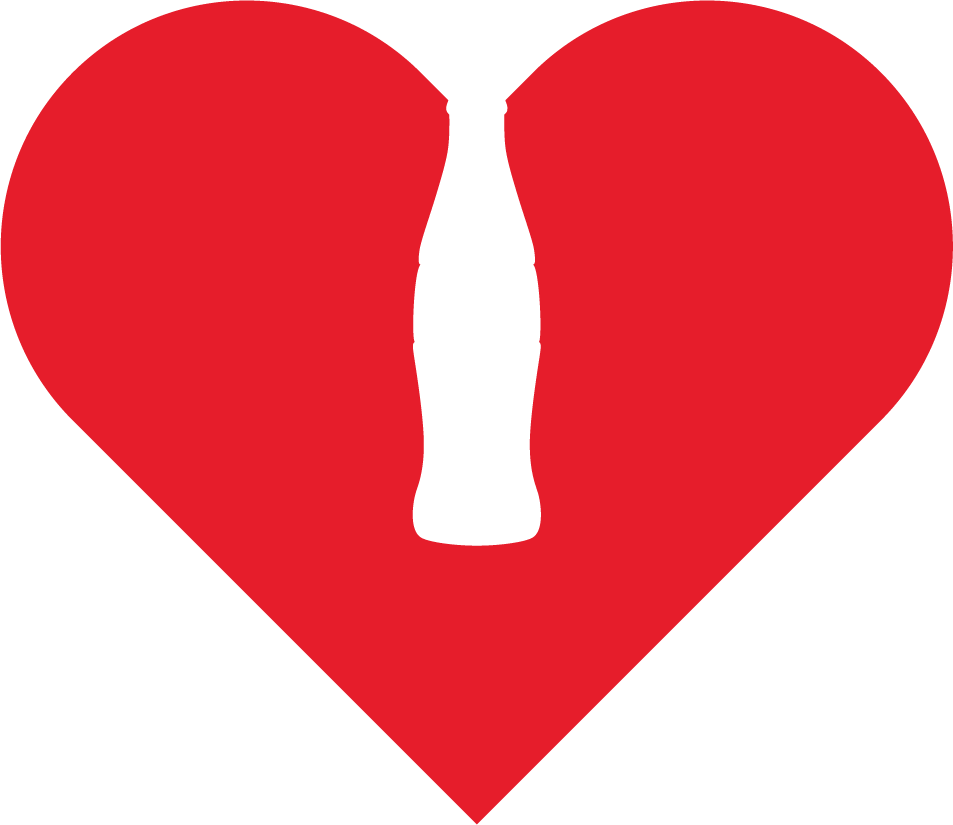 We are fortunate to serve and partner with wonderful communities and organizations throughout Iowa and beyond.

delivering outstanding service to retail customers throughout all of our distribution territory.

Everything started with Frank P. “Perk” Tyler, who began an ice cream and ice business in Villisca, Iowa around 1905. In 1909 he sold the business to his sons Royal, Harry and Henry Tyler who, in 1915, expanded by producing soda named “Tyler’s Flavors.”  Sales were so strong that the brothers acquired a creamery in Clarinda, Iowa. In the creamery’s safe they found a franchise contract for Coca-Cola. The Tyler’s had heard of this product and its success elsewhere, but at the time, Iowans weren’t familiar with it.  The Tyler’s began making Coca-Cola, adding a few bottles to the cases of Tyler’s Flavors. In no time, Iowans were requesting more Coke (because it was so delicious!). In 1923 Royal sold his interest to Harry and Henry, who continued expanding the business by purchasing four additional bottling companies in Shenandoah, Atlantic, Creston, Iowa and Grand Island, Nebraska. In 1929 they acquired the franchise rights for Atlantic to bottle and distribute Coca-Cola. 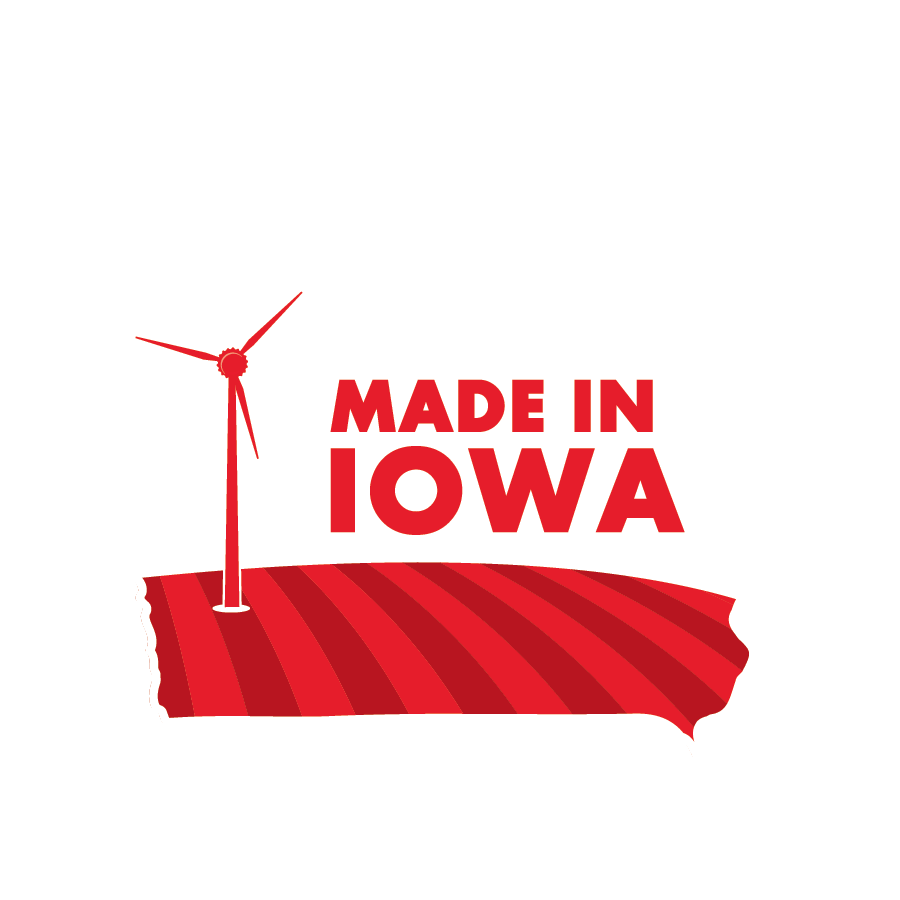 Proudly serving you since 1909

With over 800 employees, we produce over 7 million cases and recycle over 4 million pounds each year.